Sometimes a concept that makes sense on paper fails to match reality or gain traction. 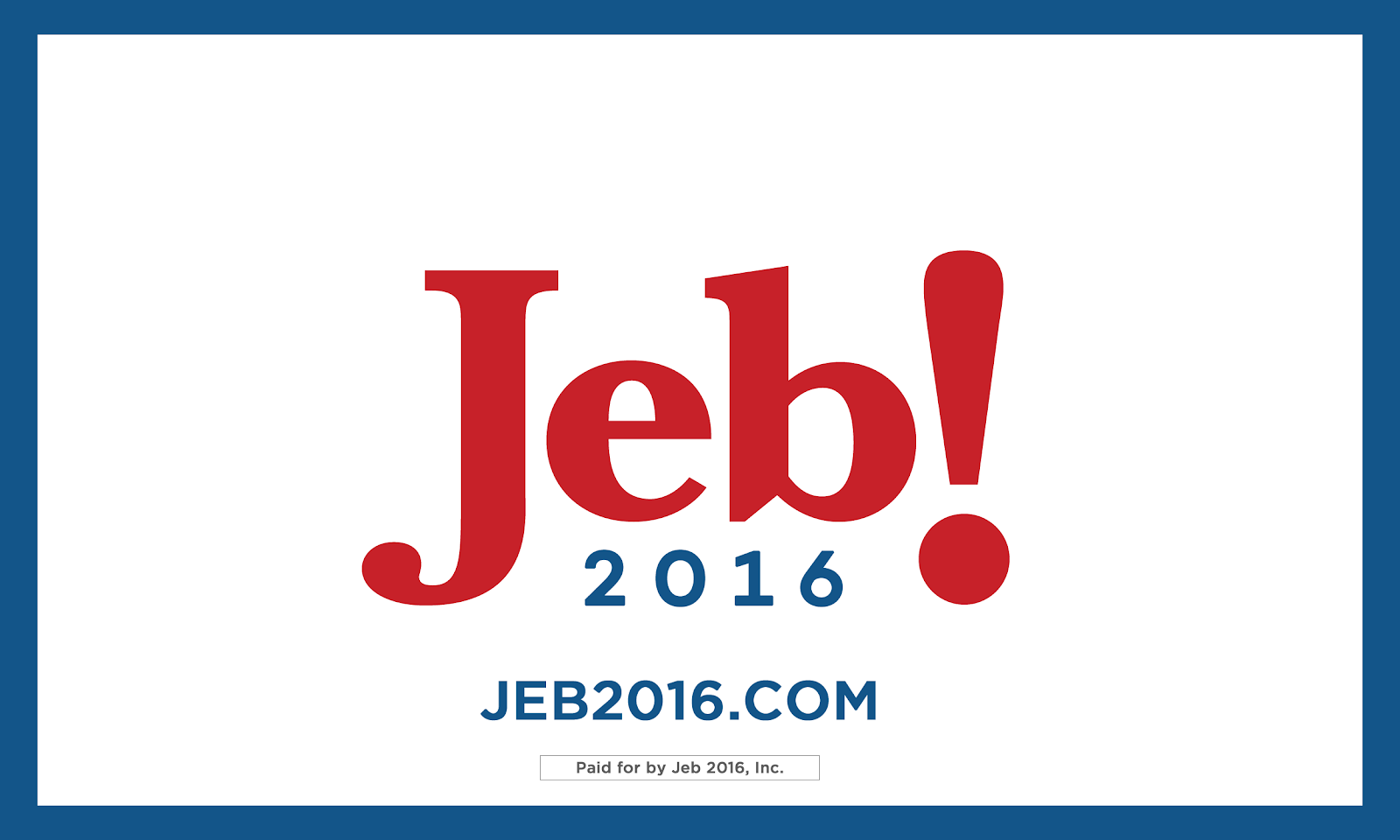 In my last post, I previewed my shift away from Presidential mythology and toward the study of campaign signage as a proxy for candidate self-presentation. This shift has already opened doors in terms of the datasets and theory available. My expanded reading list has included work in graphic design, with which I’m more or less familiar, as well as a Marxist critique of Saussurean linguistics as it pertains to headline analysis, which went straight over my head.

However, at the end of all this, I’m gonna have to share my findings with a broader audience. I kind of knew what that would look like for my original project, but have struggled to develop an endgame for my present research. Fortunately, political signs are like cicadas – when they’re out, they’re everywhere. Anyone who has lived in the United States for, like, any November has made at least a casual note of bold font monikers on the neighbors’ lawn.

The ubiquity of campaign signage makes it pretty easy to explain what it is that I’m studying. That said, not everyone shares my love/hate relationship with advertising. To many passersby, the bold font moniker is just that – somebody’s name with a little color behind it. My job is to highlight all the tiny words surrounding the name.

I liken it to an Instagram profile. Everybody has an icon picture. Everybody has a handle. Those tend to look pretty similar. When you go to their profiles, you get a better appreciation for the personal “brands” they’re trying to hawk.

Does the profile include the user’s name? If so, how is it formatted? Is it capitalized? Is it a first name only? Has it been creatively misspelled to evade employer searches?

Does the profile list an employer or school? If so, has the user included their job title, major, or graduation year?

Are there any emoji in the bio? Do they relate somehow to the other categories, or do they signal something else about the users?

We usually don’t agonize over other people’s profiles, but we often agonize over our own. Because it can hint at so many aspects of our identity, we place undue importance on a string of words that most of our followers will never consciously read.

Lawn signs act kinda like Instagram bios for candidates. They signal values, status, and experience. Even the way that a candidate’s name appears on their signage tells us something about how a campaign wants its candidate to be portrayed. Most folks don’t take the time to read lawn signs. If they did, it probably wouldn’t sway their vote one way or the other. My intention is not to calculate the effect of signage on campaign outcomes (there’s been some work on that already) but rather to assess how candidates are presenting themselves through signage and why.