My name is Max Reiver, I use he/him and they/them pronouns, and I am thrilled to participate in this year’s Brackenridge Fellowship. I am entering into my fifth year at Pitt, majoring in Japanese and English literature. As I reflect on my journey to this fellowship, I am struck by the variety of experiences that have formed my perspective as a scholar and otherwise: I came out as transgender when I was sixteen, I survived a great deal of adversity, and my enrollment at Pitt marked the beginning of my life as my full self. I came to this university having studied classical piano for twelve years; and the opportunities afforded to me at Pitt are what have allowed me to continue those studies with Carnegie Mellon University’s artist in residence Professor Donna Amato. I spent two years volunteering with the Palliative Care team at UPMC Presbyterian. I also served on the board of Pitt’s Rainbow Alliance, and continue this leadership on the board of another student organization called T is For. I had a piece of creative writing published in a literary journal for the first time in Spring 2019, and I recently went to my first academic conference this year, at the Association of Writers & Writing Programs (AWP) Conference in San Antonio, TX. When I first came to Pitt, I could not fathom having a potential for these experiences and achievements beyond survival, so I am truly grateful and honored to have made it this far.

Like the varied nature of my experiences and interests, my research project follows in suit. In this project, I consider how late Nineteenth and early Twentieth century perceptions of Japan were formed through Victorian viewership of forms of Japanese theatre. By reflecting on the analytic frameworks theorized by Edward Said in Orientalism and Culture and Imperialism, I investigate how Japan and Japanese culture were perceived by the Victorians, with Japanese theatrical performances as cultural contact zones between the East and the West. I have chosen Japanese theatre as the focus of this project because it combines images of cultural import such as the Noh theatrical mask with texts of significance within the classical Japanese literary cannon such as The Tale of the Heike. Investigating Victorian responses to Japanese theatre specifically allows for these motifs of cultural import to be traced, as they are imbued in Western perceptions of Japan.

I first began this project in Fall 2019 in English Literature Project Seminar with Dr. Amy Murray Twyning, where I sought a means for combining my Japanese language and cultural studies with English literature. In this preliminary scholarship, I considered the significance of references to Japanese theatre within works of popular Victorian literature and periodicals. This Spring, in Dr. Murray Twyning’s Advanced Research in English Literature class, I developed this work further. I read two of Edward Said’s works in full, and considered cultural comparative phenomenon such as the Western Gaze and cultural contact zones in relation to patterns of Orientalism.

This summer, with Dr. Murray Twyning as my research mentor, I will further develop this research and analytic writing on these findings. I specifically will make use of a collection of Japanese woodblock prints within the University Library System. Seeing as woodblock prints in Japan once served as a medium to advertise actors and theatrical performances, analyzing this visual evidence of Japanese theatre as integral to this research will explore a previously untapped area of inquiry. I will also compose my own translation of the fourteenth century Noh play, Izutsu. Because the Japanese theatrical repertoire involves scripts that have not been translated into English and those that have been lost over time, making use of these prints and original Japanese texts to account for these performances will contribute to the continuity of this project. As woodblock prints were encountered by the Victorians visiting Japan and imported to the West, closely analyzing this cultural phenomenon in relation to my existing research will make for a more complete investigation of this topic.

Post matriculation from Pitt, I would like to combine the skills I have acquired during my undergraduate career in Japanese and English literature through pursuing a graduate degree in comparative literary studies, specifically involving Japanese and Western texts. Within the fields of English literature and comparative literature, as there is an extremely limited quantity of texts that incorporate Japanese language and cultural studies, I aim to further my own research concerning Japanese theatre as a literary zone of cultural contact between Japan and the West during the Victorian era, in hopes of inviting English literature and Japanese scholars alike to consider the potential in expanding literary studies beyond the Western canon. I am eager to pursue a career in academia for both the development of this academic scholarship and to serve as a representative and mentor for future trans and non-binary scholars. 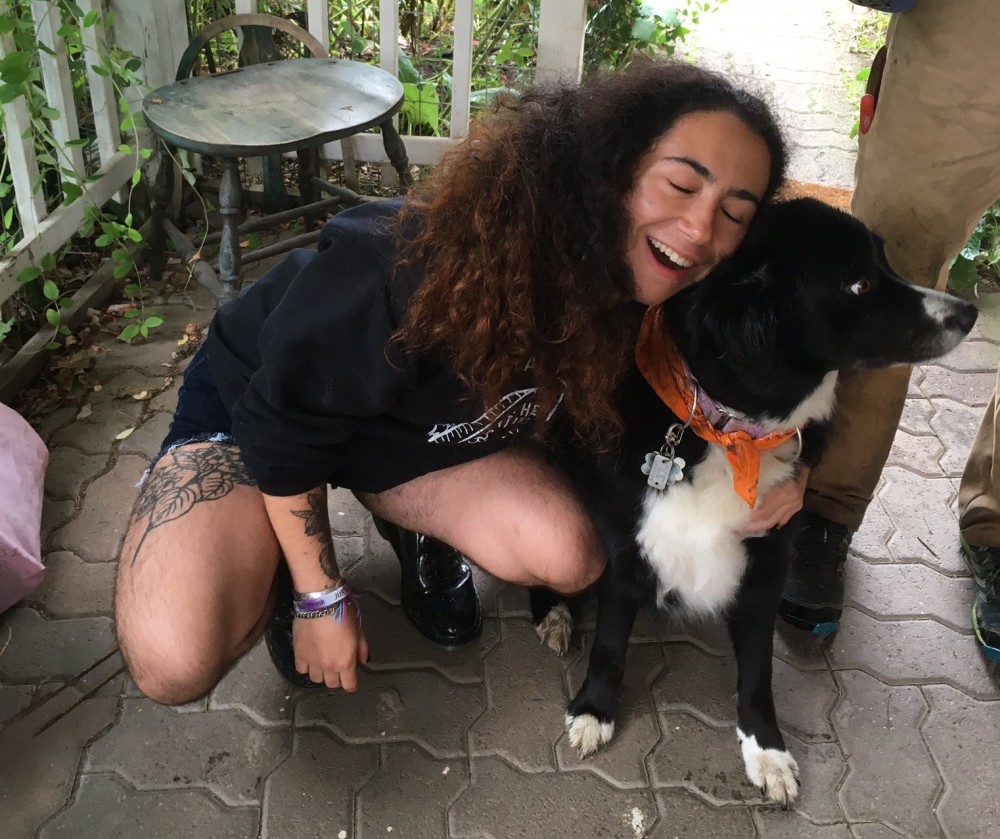